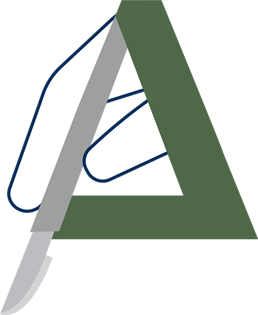 Why would an appendectomy be needed?
The appendix is a long tube of tissue, roughly 8cm in length that is attached to the end of the large intestine. When the appendix becomes infected and inflamed, it is called appendicitis. The symptoms of appendicitis typically include pain in the lower right side of the abdomen which may be worsened by movement, deep breaths, coughing or sneezing, loss of appetite, nausea, vomiting, mild fever, bloating, constipation or diarrhoea. If left untreated, the appendix can burst and cause severe infection, making appendicitis an emergency that requires surgery, an appendectomy.

How is an appendectomy done?

An appendectomy is a common procedure done to remove the appendix when infected. This surgery can be done using minimally invasive laparoscopic techniques; however, if the appendix has burst, open surgery may be needed.

Surgery may be done in the following way:

Under general anaesthesia, Dr Aikman will make a small puncture-like incision into the abdomen. Through this small hole, a laparoscope, which is a narrow tube with a camera, will be inserted giving him the full view of the internal organs while he performs surgery. Other thin tools are then inserted into the abdomen to delicately remove the inflamed appendix and close the base of the appendix.

For open surgery, under general anaesthesia, Dr Aikman will make a larger incision on the lower right side of the abdomen so that he may access the appendix. If the appendix has burst, he will clean out the abdominal cavity to prevent further infection. From there he will remove the infected appendix and close the close of the appendix with dissolvable sutures. He will then close the incision with absorbable sutures.

What will recovery entail?

Symptoms to look out for include an unusually high fever, chills, vomiting, swelling and bleeding around the incisions, cramping and excessive pain as these are not normal may require additional intervention.

You should be able to return to your normal lifestyle in a few days, but you should take caution when doing physical activities and avoid heavy lifting or vigorous exercise for at least 2 weeks after surgery. After 2 weeks, Dr Aikman will check your post-surgery incisions and give you instructions for care in the following few weeks. 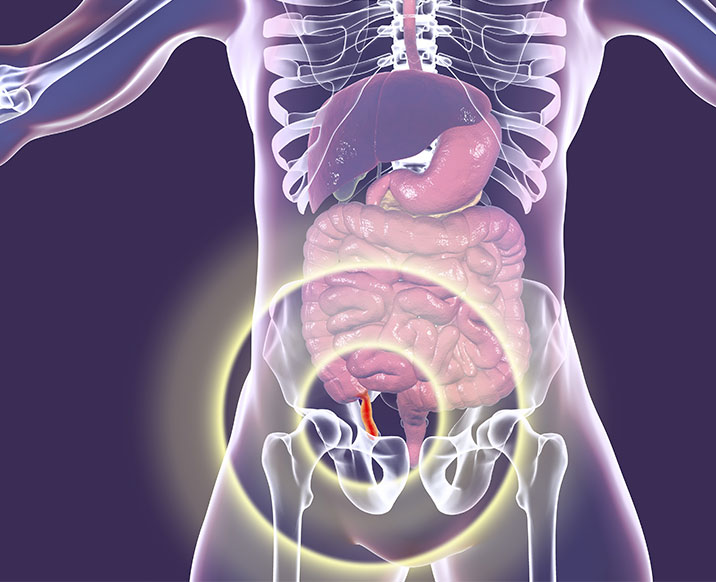 This is not an actual appointment form. The below form is to request an appointment, we will get back to you to confirm if the requested date and time is available.